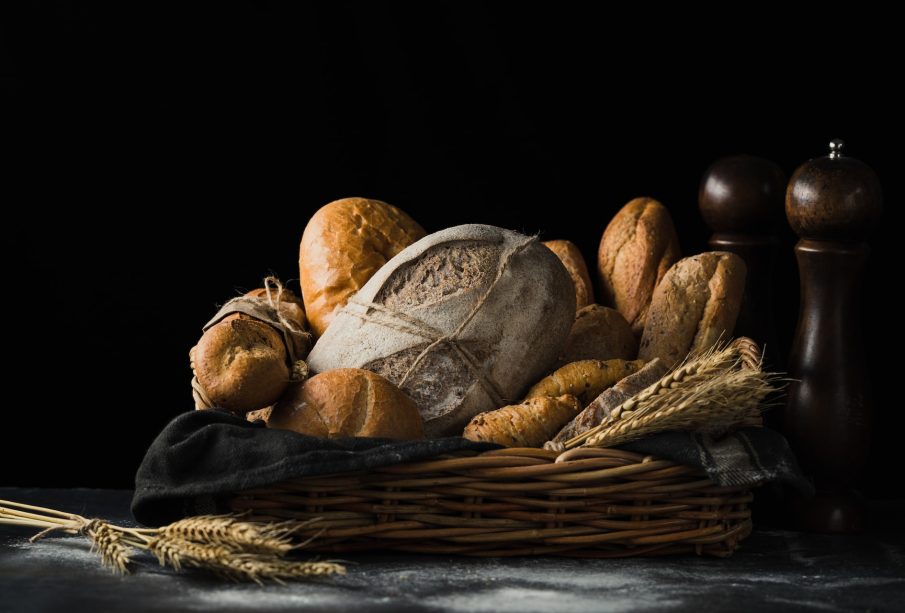 Gluten-free diets have become increasingly popular in the past few years, with more and more people choosing to exclude gluten from their diets, even if they don’t suffer from gluten intolerance or celiac disease. The results are pretty clear – less bloating, more energy and clearer skin! But what about people who don’t like the taste of plain rice cake? As someone who has been living on gluten-free corn roll flavours for over three years, I’ve found that there are some great flavours available for those of us following this way of life.

It makes dough elastic and gives it a chewy texture. For people with celiac disease or gluten sensitivities, ingesting gluten can cause their immune systems to react badly. The immune system triggers the release of inflammatory chemicals which can damage the small intestine’s lining and make it hard for nutrients to be absorbed by the body. For those who do not have celiac disease or gluten sensitivities, there are no known risks of eating foods with gluten. However, many people believe that they feel better when they eat less gluten-containing food in general because it is an important part of what makes up a healthy diet.

Why are people going gluten-free?

Going gluten free is a big trend these days, with celebrities like Gwyneth Paltrow and Beyonce championing the lifestyle. But why are people going gluten-free? There are plenty of reasons! For one thing, gluten-free diets have been shown to promote weight loss. They can also be a good solution for those who suffer from celiac disease or have a gluten allergy or intolerance. A lot of people don’t realize that there are actually some pretty delicious options when it comes to what you eat on a gluten-free diet.

It’s been believed for a long time that gluten is the only possible culprit for those who are gluten-intolerant. However, recent research has found that there are other reasons people may not be able to tolerate gluten as well. Non-celiac gluten sensitivity (NCGS) is believed to affect about 1% of the population, but it’s still unclear if this is true or not because it’s difficult to diagnose. This condition can have symptoms that seem very similar to celiac disease, such as bloating and stomach pain after eating foods containing wheat, barley, rye and possibly oats. Another way NCGS might manifest is through skin irritation or eczema flare-ups.